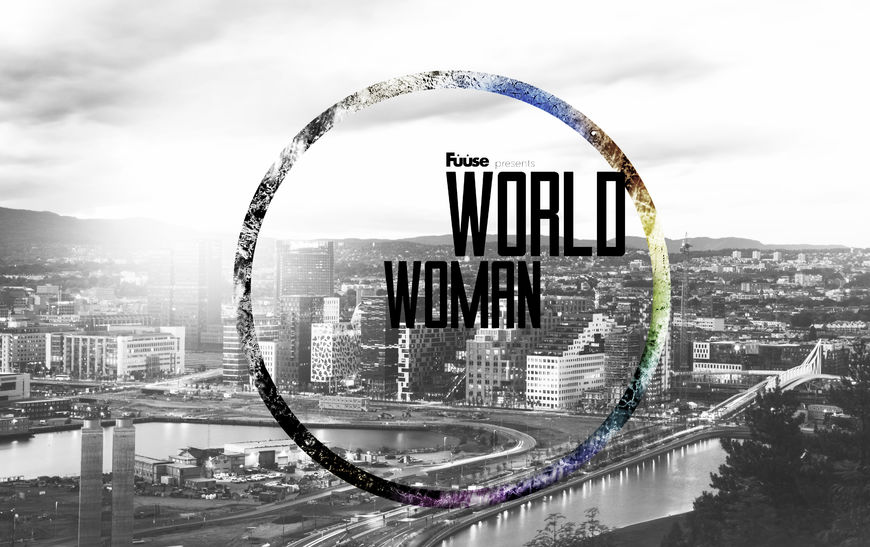 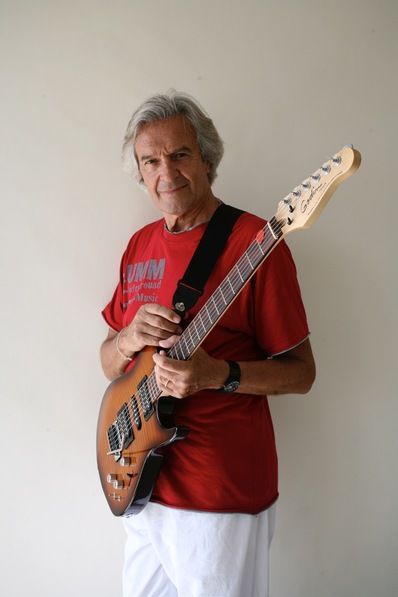 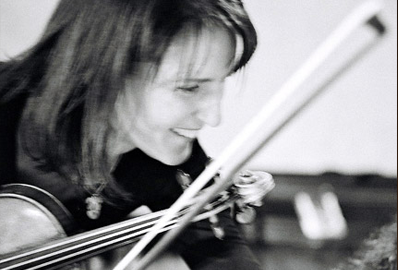 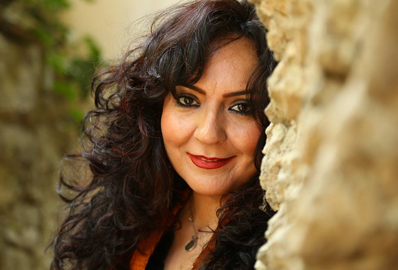 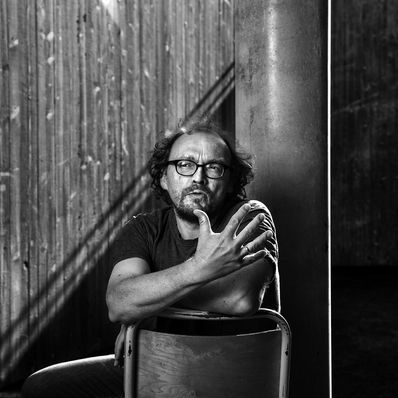 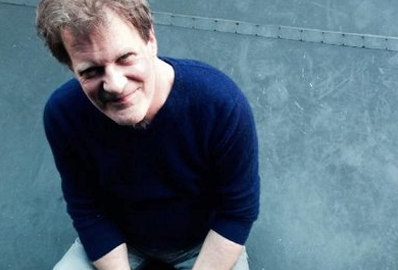 “When I was growing up, I experienced the warmth and vitality of a great South Asian cultural institution – the mehfil – a spirited, informal gathering in an intimate, salon-style setting. In these hospitable mehfils, the guests listened to music and poetry, held impassioned discussions about the significant issues affecting the world and, most importantly, celebrated and connected with each other. I remember them as nights of great brilliance and inspiration, conversations and performances.  This is what I want to bring to Oslo on a cold winter’s night – the joy, spirit and warmth of the mehfil, bringing together heroes of activism and art, to share, to eat, to drink, to talk, connect and enjoy..”
- Deeyah Khan, curator & founder of WORLD WOMAN

They are trouble-makers and peace-makers, activists and artists, doers, thinkers and revolutionaries. These women and men share a vision of the world where women live free from violence and fear, and where equality prevails. WORLD WOMAN is a shared space where we bring these extraordinary individuals together, to amplify their voices, and to join them in solidarity with their struggle for a more inclusive and equal world.

Viktoria Mullova
Viktoria Mullova studied at the Central Music School of Moscow and the Moscow Conservatoire. Her extraordinary talent captured international attention when she won first prize at the 1980 Sibelius Competition in Helsinki and the Gold Medal at the Tchaikovsky Competition in 1982 which was followed, in 1983, by her dramatic and much publicized defection to the West. She has since appeared with most of the world’s greatest orchestras and conductors and at the major international festivals. She is now known the world over as a violinist of exceptional versatility and musical integrity. Her curiosity spans the breadth of musical development from baroque and classical right up to the most contemporary influences from the world of fusion and experimental music.

Masha Vadat
Born in Tehran in 1973, Mahsa Vahdat began learning music from an early age. Since 1995 Mahsa has performed as an independent singer and musician  in  many concerts and festivals in Asia, Europe, the US  and Africa together with musicians from Iran, Europe and America. She has also appeared on stage  with her sister Marjan Vahdat in many concerts.Following her participation in Lullabies from the Axis of Evil (2004), Mahsa started a long lasting collaboration with the Norwegian record label Kirkelig Kulturverksted (KKV), which led to a world wide release of a series of records.
Bugge Wesseltoft
Since the early 1990´s Bugge (conveniently pronounced Boogie!) has made an impressive, truly post-modern transistion from ECM nordic jazz traditions, playing and recording together with the likes of Jan Garbarek, to forming his own exquisite label “Jazzland”, and creating a unique, fresh blend of “future jazz”. Which finds itself equally at home with fans of deep house, techno, ambient, as well as traditional and experimental jazz purists.

John McLaughlin
A world renowned guitarist and household name since the early ’70s, John McLaughlin is an innovative jazz/rock fusion musician, who has worked with such legendary musicians as David Bowie, Carlos Santana and Miles Davis, appearing on two classic Miles Davis records, In a Silent Way and Bitches Brew. In 1971, John McLaughlin formed the pioneering Mahavishnu Orchestra, then in the mid-1970s, switched to acoustic guitar and playing Indian music with his group Shakti, making a strong impact on the world music scene. He has continued to be an improvisational, experimental and eclectic musician of great stature.
Gary Husband
Journalists regularly refer to me as a multi-instrumentalist but I only in fact play two instruments! Piano and drums, though my development and priority to both is in equal measure. I also compose, arrange and produce my own recordings and musical ventures, and I balance these out around associations with some of the truly great musicians in the world, all of which I am very fortunate and proud to be affiliated with on an ongoing basis.By discipline, I’m formally classically trained on piano. By nature, I’m an improviser and a writer, but in the case of the former my “vocabulary” is not typical of or by any means exclusive to jazz. In fact, the improvising area involving both of my instruments is very personally formed and has been influenced by my involvements and/or great interest in many diverse areas of music.