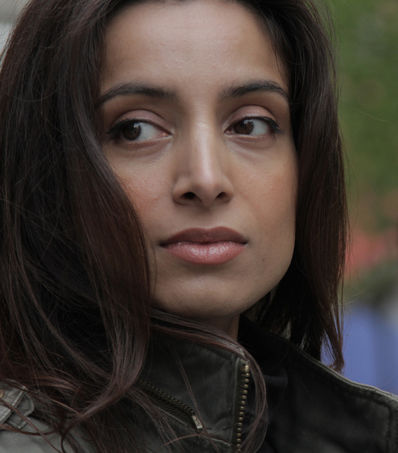 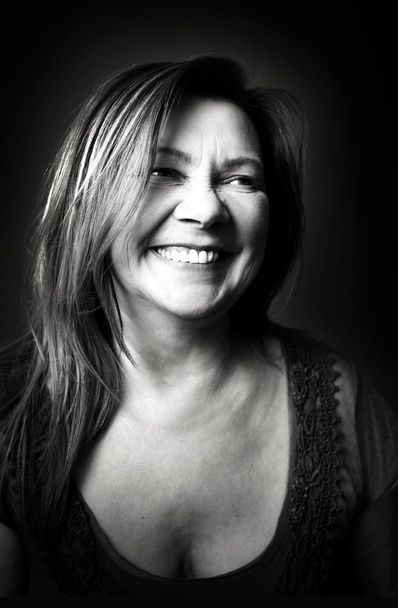 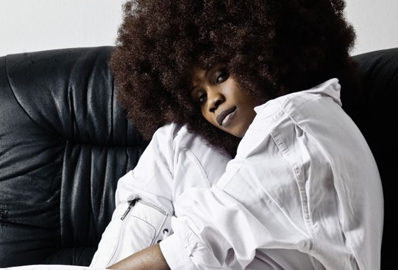 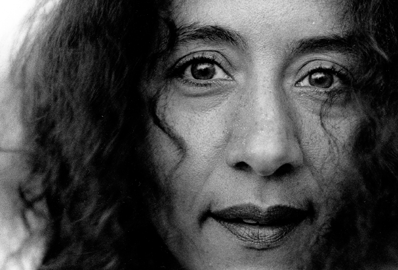 “When I was growing up, I experienced the warmth and vitality of a great South Asian cultural institution – the mehfil – a spirited, informal gathering in an intimate, salon-style setting. In these hospitable mehfils, the guests listened to music and poetry, held impassioned discussions about the significant issues affecting the world and, most importantly, celebrated and connected with each other. I remember them as nights of great brilliance and inspiration, conversations and performances.  This is what I want to bring to Oslo on a cold winter’s night – the joy, spirit and warmth of the mehfil, bringing together heroes of activism and art, to share, to eat, to drink, to talk, connect and enjoy..”

They are trouble-makers and peace-makers, activists and artists, doers, thinkers and revolutionaries. These women and men share a vision of the world where women live free from violence and fear, and where equality prevails. WORLD WOMAN is a shared space where we bring these extraordinary individuals together, to amplify their voices, and to join them in solidarity with their struggle for a more inclusive and equal world.

Marilyn Mazur
Composer, Bandleader, Percussionist
Born 1955 in New York, lived in Denmark from 1961
Active in the 70’ies as a dancer, composer and pianist. Switched to percussion and drums as her main instruments when she was 19.
Since then Marilyn has been active as a composer, bandleader and musician in a vast number of connections.
She has been a member of the orchestras of i.e. Miles Davis(1985-89), Wayne Shorter(1987) and Jan Garbarek(1991-2005).
Marilyn leads her own bands and special projects, often based in Denmark. Besides these projects, she composes music for film, theatre etc.

Sister Fa
Sister Fa was born 1982 in Dakar, Senegal.Sister Fa takes her first steps in rap music in 2000. Recording her first demo-tape, she gets to know the Senegalese rap community and participates in first festivals. One year later at the age of nineteen she is invited for the first time to perform at the Senegalese HipHop Awardswhere the best Hip-Hop singers are decorated. At the beginning of 2002 the French producer Philipp Mogan makes a film-documentary on Sister Fa, in which she is introducing to the Senegalese rap scene. She is invited to participate in a music-compilation called Art City with French and Senegalese rappers that is produced with the help of ENDA Tiers Monde. In the same year she represents the Senegal at the Festival de rap feminine international in Guinea Conakry. In 2003 she joins the label FN’F (Fight n´ Forget) where she participates on several compilations. For the second time, she is invited to the Senegalese HipHop Awards – dedicated that year to the fight against AIDS – and from which a compilation was released Tous Rappons le Sida with a contribution by Sister Fa.

Mari Boine
Mari Boine is a Norwegian Sami musician known for having added jazz and rock to the yoiks of her native people. Born in Finnmark, Norway she grew up amid the Laestadian Christian movement as well as amidst discrimination against her people. Gula Gula (first released by Iđut, 1989, later re-released by Real World) was her breakthrough release, and she has continued to record popular albums that has listeners all over the world.In 2003 Boine was awarded the Nordic Council Music Prize for her ethnic intuition, her artistic strength and for an ability to communicate which lets her reach people in all corners of the world. Regardless of cultural background. She has retained her musical roots, while giving them a contemporary expression which reaches an enormous audience all over the world. She was appointed knight, first class in the Royal Norwegian Order of St. Olav for her artistic diversity on September 18, 2009.